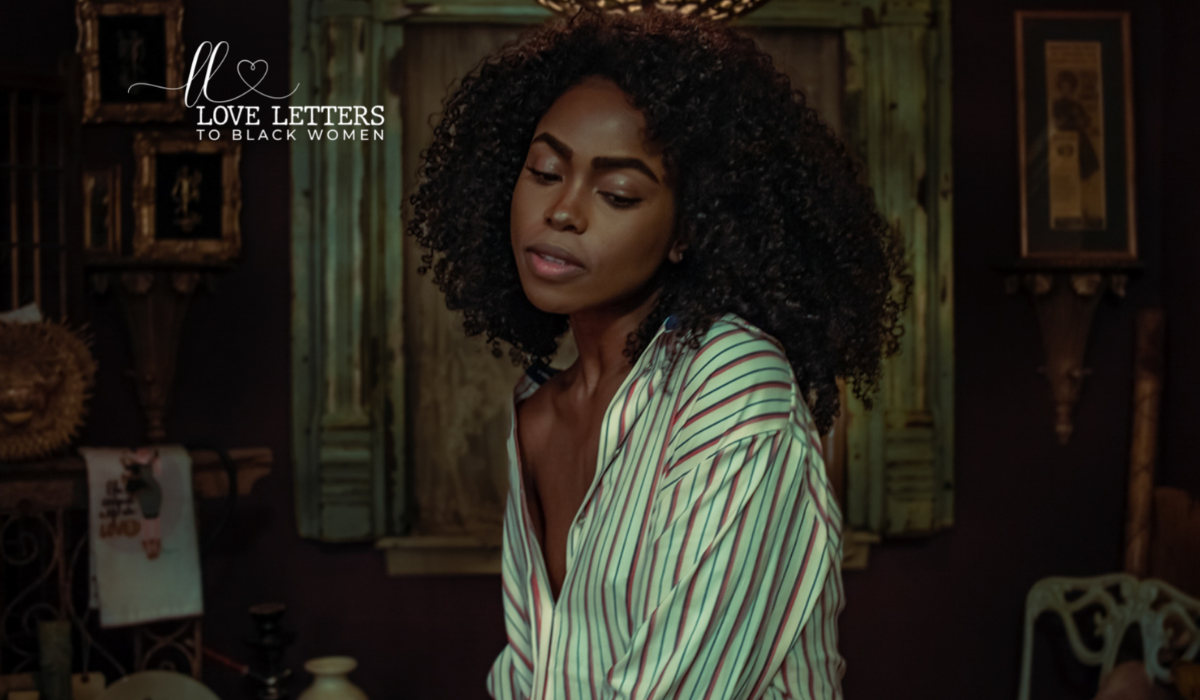 …No Longer waiting to exhale

Casually mention the ‘shoe will drop’ feeling that comes up. It’s ugly, bitter, cruel, and probable. Let’s not forget the feeling of guilt that you’re having way more good days in a row than some of those you love and that feels unfair and as heavy as the weighted blanket I bought a few weeks ago. (I’m late, I know, but y’all, this thing is amazing.)  But let’s not dwell on that feeling — it finds us enough, but I also didn’t want to ignore it.

Sometimes you’ll laugh; Sometimes you’ll cry; Life never tells us, the when’s or why’s; When you’ve got friends, to wish you well; You’ll find your point when; You will exhale

I’m writing this letter to the one who knows what it feels like to actually exhale and feel free for consecutive days, weeks, dare I say months (even typing this my anxiety is rising because of the ‘what if’ feeling that just hit my belly (the how I presumed Taco Bells’ brief stint in wings made some people feel) — but I digress.

The day starts off waking up, no longer annoyed by the sound of the alarm clock, but you’re at least OK with the fact that you’re feeling motivated enough to get the day started. You go into your morning routine (y’all know that stuff we do). Mine goes something like this; wakes up, eats a cup of ice, shamelessly listens to Tarot readers on YouTube (shout out to a few of my faves ) while also reading the news and doing my social media morning lap.

Sometimes I meditate, sometimes I watch an episode of Golden Girls, then I spray the plants (the ones that keep holding on) and then I get prepped for the day. The fun thing about working from home is that I bring my breakfast to work without even being late. (Don’t act like pre-COVID we wouldn’t decide to stop for breakfast and the rationale was that we were already late….and well IYKYK.)

And from there I get my day started and move through my workday at a relatively steady pace. I even have time to catch yet another episode of Golden Girls while eating something. I head back and finish the workday.

Because this is one of those exhale days, let’s not forget that I’ve been able to chat with my girls throughout the day — even squeezing in some time for a phone call. I now head to the couch and it’s time to binge, catch up or start something new on one of the many streaming services that have a grip on me. I have a few candles lit, a glass of Black Girl Magic wine, and I’m definitely ordering something for dinner.

Dinner comes and I listen to a podcast or watch a movie. Head into that nighttime routine (again, IYKYK) while listening to an audiobook. Put on some of my fave jammies and snuggle in my sheets.

It’s a day without a hiccup and you start to realize that you get more of these. Just thinking about those days that string together like the beautifully simple off-white string of lights down an affluent street that wants you to know they are a community and not just neighbors — it’s beautiful to look at, you know that it is a real community, but for some reason, it seems strange or even fake.

Again, that’s not the feelings I’m trying to invoke in this letter, in fact, it’s pissing me off that I can’t even seem to shake the ‘shoe drop’ feeling even as I write — but I’ve learned that ignoring the feelings don’t mean they aren’t there. So really, having exhale days doesn’t mean there aren’t uncomfortable emotions that pop up unannounced. It just means that you’ve decided to exhale instead of holding your breath. The act of letting go rather than taking more in.

That to me is a dope day and I want more of them for all of us Black women. 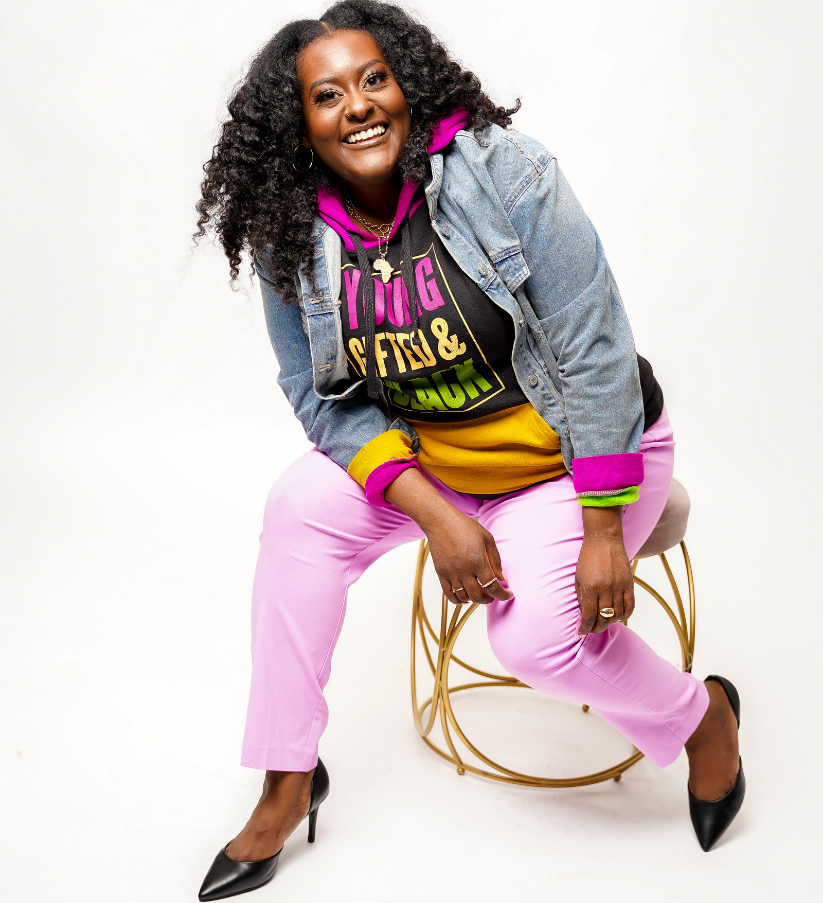 Love, Forgiveness & Unity Are Not Layaway Plans for Justice